"Pianos may come and go and be of different types and styles, but a piano is still a beautiful treasure to own no matter it’s style or type." Written by Alumni Betty S Lynch 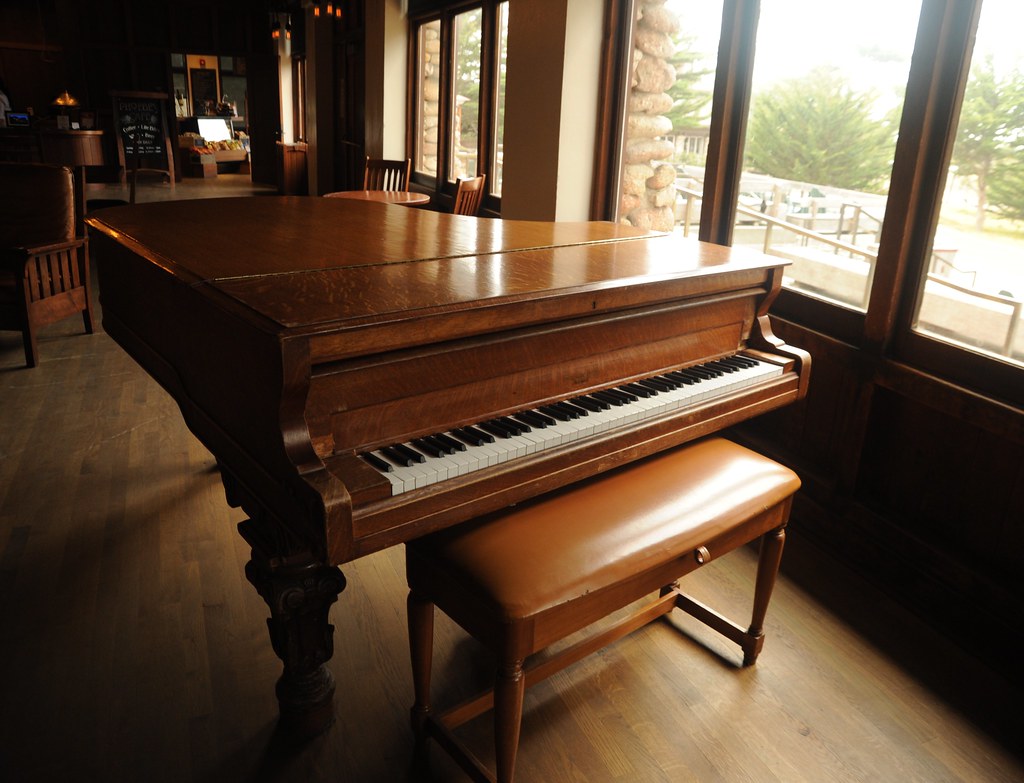 Years ago, when Cindy was getting to the age to take lessons, we’d gone piano shopping in Fairfield, CT. We quickly discovered our bank account had  no appetite for the price of the beautiful pianos. However, there was a couple looking for a piano for their older daughter and they could afford the new pianos. Jack was talking with them and learned they had an older piano they wanted to sell so he got their information and after, returning home, he contacted them.

Their piano was a large Steinway Grand piano in need of tuning and in pretty bad appearance. He knew he could remedy both so we bought the piano and had it delivered to our home   We had it tuned and Jack totally and beautifully refinished it. It was a Steinway. Cindy took lessons on it for many years. I continued to play my hymns and favorite songs as well.

Each time I had a conference anywhere, either Cindy or Jack usually accompanied me. By 1994, Cindy was married and living in Michigan so if we could afford such, Jack would come along and check out the area while I attended classes.

Thus, during a National Conference of the Cities, we were in Iowa. Jack decided to check out the area. Since we both loved anything musical, and he’d always had a dream of taking piano lessons, as he could play some by ear, he wandered into a piano store and was looking around. While doing so, he was checking out the various pianos.

He came upon an unusual Samick grand piano which was a smaller version of the Steinway Grand piano we currently owned. This one could be plugged into the wall, played itself, played using cd’s built for it, had built in musical instruments to accompany the player, while being played manually or automatically. Samick at the time and later was also building Steinway pianos according to some research I’ve done. He was fascinated with this piano.

While we were at dinner that evening he told me of his excursion. Since we were staying on a day or so after my convention, he insisted I see the piano. I realized later he had an ulterior motive as anything designed and made of mahogany held a special place in my heart. Not only was this a beautiful mahogany but was also burgundy in color and had a bench which matched perfectly which held the sheet music.

Although, we still had the piano, Jack convinced me we should upgrade to this new one. It wasn’t extremely hard as I really loved it. So, we made an offer to purchase it. Unfortunately, it was out of stock in our color; but they guaranteed they’d get one, deliver it and we’d enjoy owning it.

Of course, on returning home, to Connecticut, we had to deal with the huge Steinway we owned. We advertised it for sale. A young couple, with a darling little girl came to look at it. They could afford it but needed to get it moved. We had a friend with a  large truck who agreed to help. The legs were removed from the piano, piano blankets from a job Jack had had as a young man were wrapped around it, and between the three men, it was loaded, legs and all. Jack followed to help unload and assemble. So, two little girls had been made happy with pianos under much the same circumstances many years apart.

Several months later, our beautiful burgundy piano was delivered and Jack stated taking lessons. One evening his sister and her husband were visiting for dinner,  I mentioned Jack’s lessons and suggested he pay for them. We’d already agreed he’d use the player part vs actually playing. However, it the midst of it all,  he began to laugh and they figured out what has occurring. He did, however, play a song he’d learned,

Shortly thereafter, we made the move to from Ct to Arizona. Jack continued taking lessons, I played my favorite songs and hymns as I’d always played since I was quite young. Almost 20 years later came the time for me to move to La Loma. What to do with the beautiful piano?

Since none of my family is nearby,  I have a dear friend and former co-worker who is in charge of my affairs if anything should happen to me. She has two sons, who are the only grandsons I’ll ever have. I chose to give them the piano for their upcoming lessons. They took lessons at the school they attended at their church in Laveen. I attended several recitals. Will, the eldest is in high school there now and had also learned from his Dad  to play the guitar. He then taught his younger brother to accompany him. Recently, he’s begun to learn the accompanying instruments on the piano.

A week or so ago, I attended an event at Boswell Hospital where their new COO was to speak. However, while introducing the COO, an officer of Sun Health showed a picture of a beautiful Samick full sized grand piano that had been gifted to Boswell and stands near it’s Donor wall in the lobby. She said she was amazed and pleased to walk in and find the COO playing the piano.

Of course, I realized I had a story to write. Pianos may come and go and be of different types and styles, but a piano is still a beautiful treasure to own no matter it’s style or type.

Empowering passionate leaders with experiences and professional development resources to forge civic-minded leaders, who are making a difference in the West Valley. 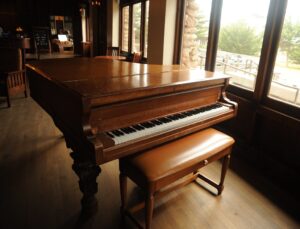 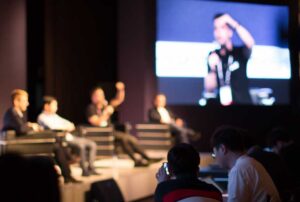